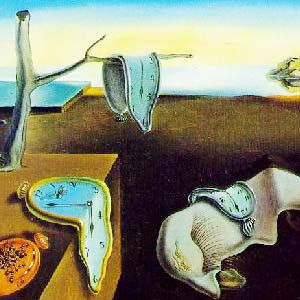 Like every Monday Stawberry Singh gives us a challenge and this weeks Monday meme I just love. For me it is a "think outside of the box challenge" called Surrealism Challenge. Wikipedia is telling :
Surrealism is a cultural movement that began in the early 1920s, and is best known for its visual artworks and writings. The aim was to "resolve the previously contradictory conditions of dream and reality." Artists painted unnerving, illogical scenes with photographic precision, created strange creatures from everyday objects and developed painting techniques that allowed the unconscious to express itself.
Surrealist works feature the element of surprise, unexpected juxtapositions and non sequitur ; however, many Surrealist artists and writers regard their work as an expression of the philosophical movement first and foremost, with the works being an artifact. Leader André Breton was explicit in his assertion that Surrealism was above all a revolutionary movement.
Surrealism developed out of the Dada activities during World War I and the most important center of the movement was Paris. From the 1920s onward, the movement spread around the globe, eventually affecting the visual arts, literature, film, and music of many countries and languages, as well as political thought and practice, philosophy, and social theory. Salvador Dalí is for me the name that pops up in my head when I hear the art form surrealism so that is why I placed a picture of one of his paintings here as well.

To  give this challenge all the  justice my next stop was : Designers United 5  with this toppic as theme. And for all of you who are not in to events as I am,  you have  trust me this event is a must see for sure. Designers did there best to make pieces stepping out of the creator  box as well fitting the surrealism them so well.
If you deside to think out of the box and make pictures and participate in this challenge leave your comment on Berry her blog and if you made pictures and you have a Flickr account drop the pictures in The Blog Memes Flickr group. For now have a great day and enjoy yourself while you shop until you drop. 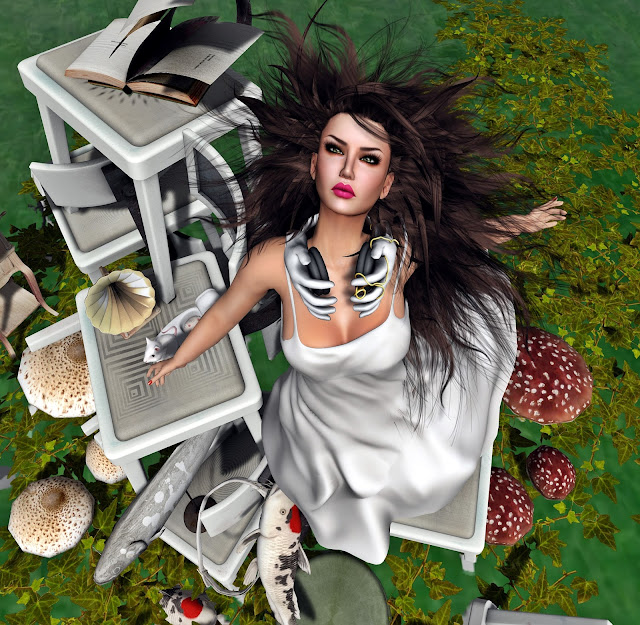 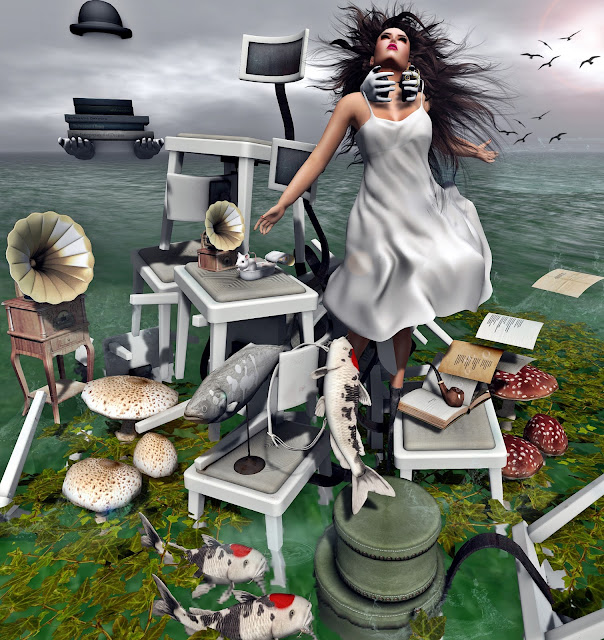 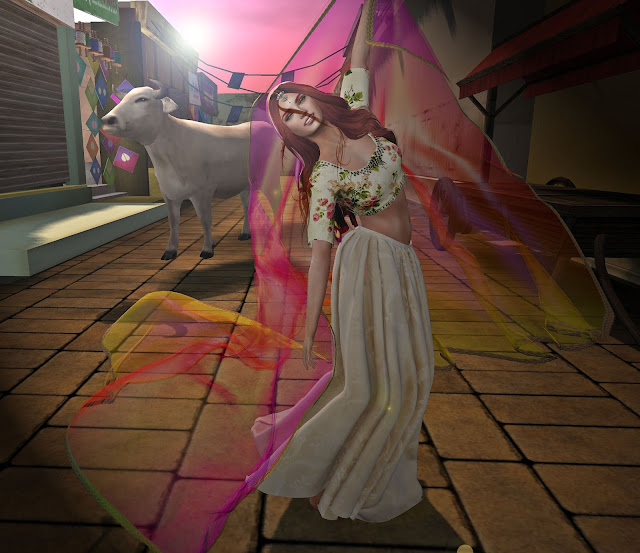 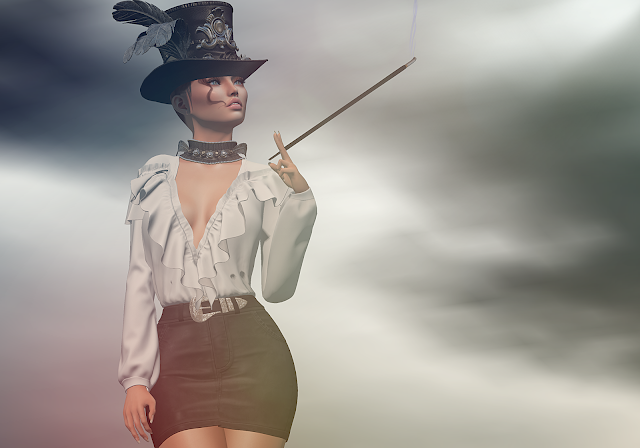 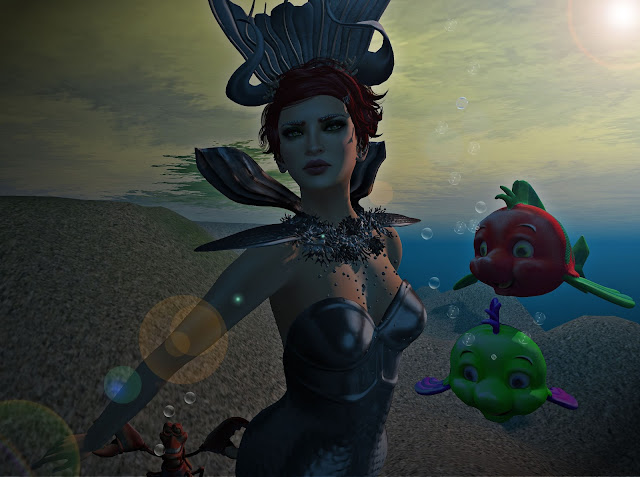 Visit profile
Hello, my name is Inkie Loudwater a resident of the virtual world Second Life.
In this blog I trie to be informative as possible and for sure take you shopping around the grid.
Sometimes I blog every day but I got an active real life and writer blocks as well
So when that happens you don't see me for weeks here.
Thank you for visiting my personal space and have fun while you shop until you drop. 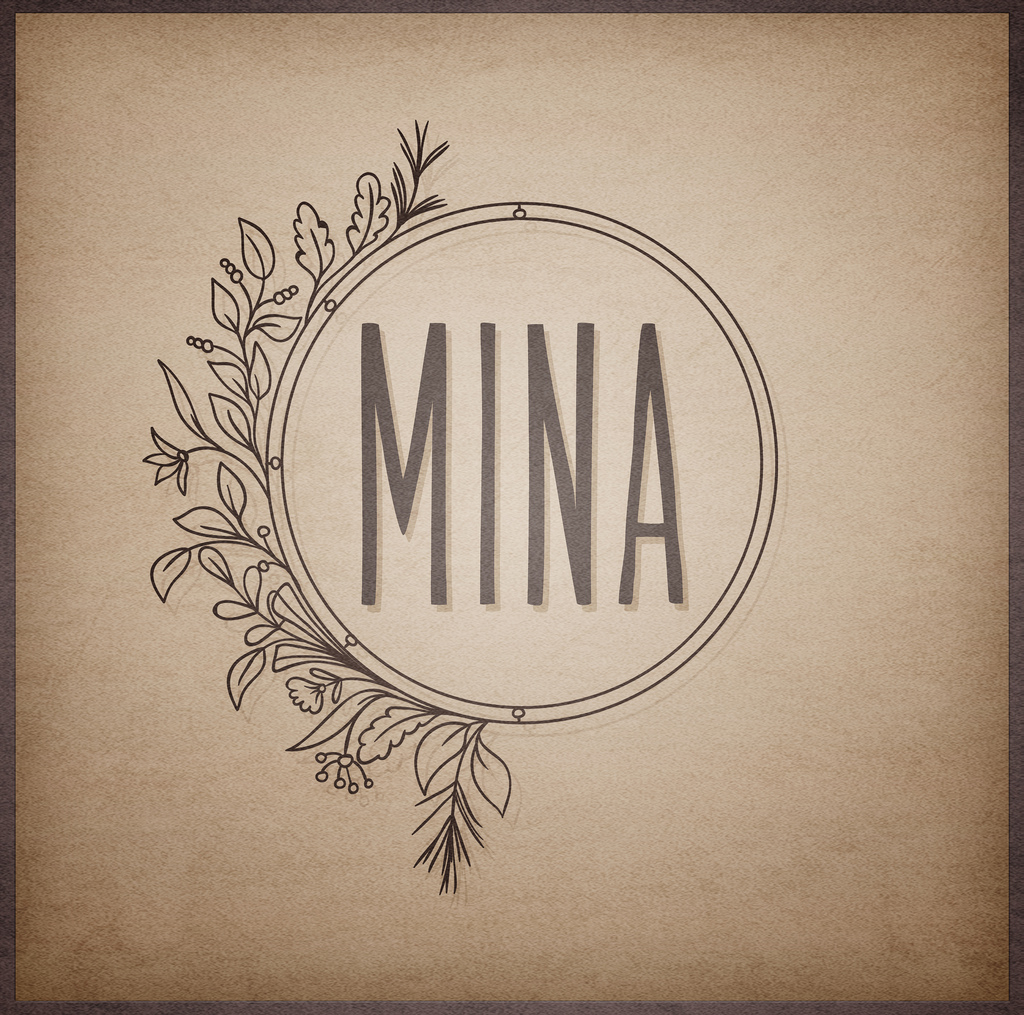 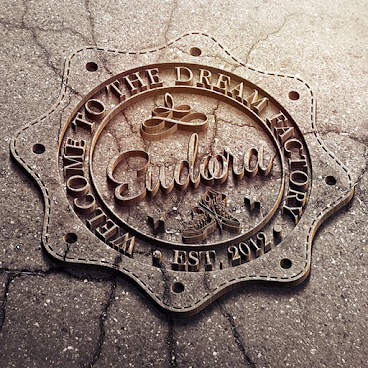 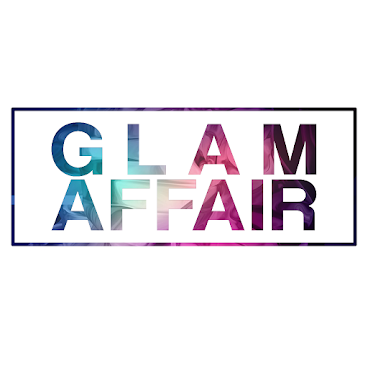 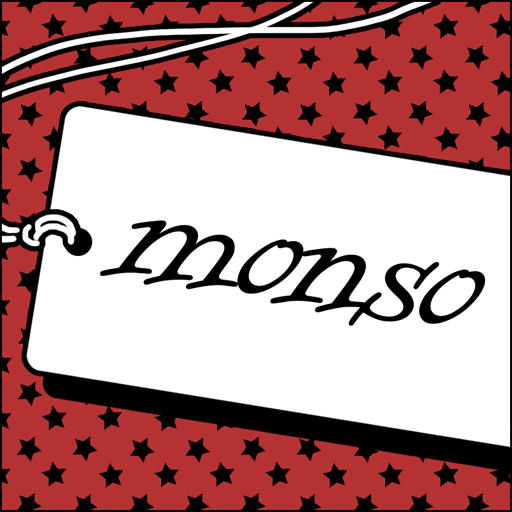